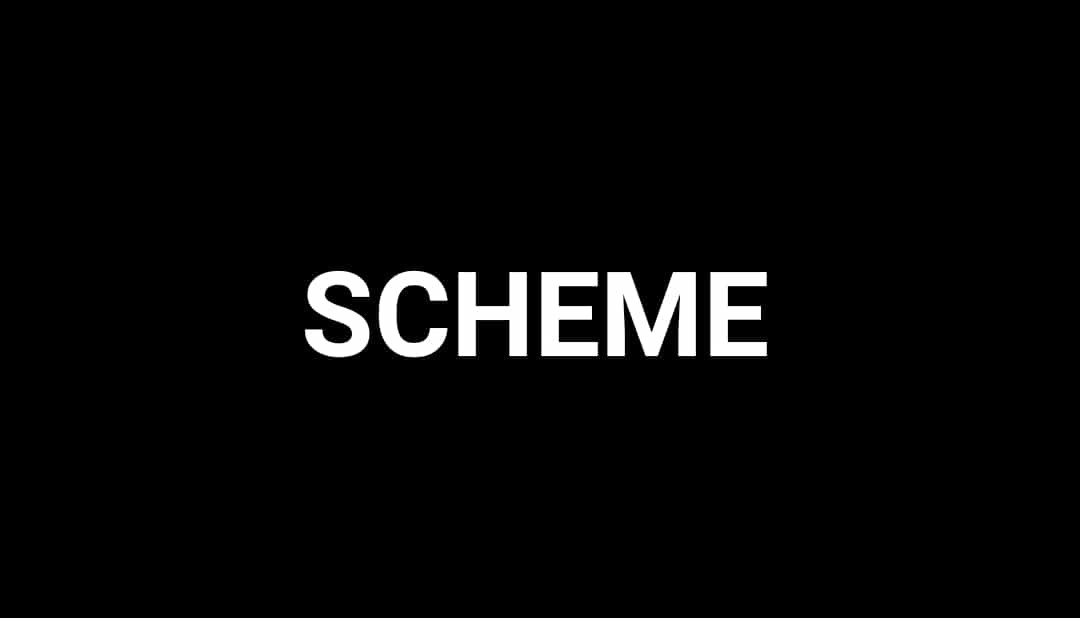 To ensure comprehensive financial inclusion by providing public access to banking services to all households in the country with access to financial literacy, credit, insurance and pension facilities, at least one basic bank account for every household. In his Independence Day address on August 2014, Pradhan Mantri Jan-Dhan Yojana (PMJDY) was announced as a National Mission on Financial Inclusion.

Under this, a person who does not have a savings bank account can open an account without any minimum balance requirement and if he self-certifies that he does not have any officially valid documents required to open a savings account If so, you can open a small account. In addition, to expand the reach of banking services, more than 6 lakh all villages in the country were divided into 1.59 lakh Sub-Service Areas (SSAs), each SSA consisting of 1000 to 1500 households and 1.26 lakh SSAs in which a bank Not having a branch, Bank Mitras were deployed for branchless banking.

Thus, arrangements have been made in PMJDY to provide easy access to banking services to the underprivileged and to create awareness about financial products through financial literacy programme. In addition, they get a Rupay-debit card with an inbuilt accident insurance cover of Rs 2 lakh and overdraft facility on the basis of a satisfactory account operating history of six months. Apart from this, all eligible account holders through social security schemes launched by Hon’ble Prime Minister on May 09, 2015, through their bank accounts, personal accident insurance cover under Pradhan Mantri Suraksha Bima Yojana, life insurance cover under Pradhan Mantri Jeevan Jyoti Bima Yojana And under Atal Pension Yojana, subscribers can get the benefit of guaranteed minimum pension.

PMJDY was conceptualized as a strong, innovative and ambitious mission. In the 2011 Census it was estimated that out of 24.67 crore households in the country, 14.48 crore (58.7%) households had access to banking services. In the first phase of the scheme, a target was set to cover these families by opening a bank account within one year of the launch of the scheme. The actual achievement as on 26th January, 2015 was 12.55 crores. As on 27.03.2019, the number of accounts increased to 35.27 crore. Further, in the year 2011, only 0.33 lakh SSAs had banking facilities and branchless SSAs had extended banking services across rural India through 1.26 lakh bank friends. Its inclusive aspect is evident from the fact that out of PMJDY accounts, 20.90 crore (60%) accounts are in rural areas and 18.74 crore (more than 53%) account holders are women.

Bank Mitra network also strengthened and its use increased. Based on the Aadhaar enabled payment system operated by Bank Mitra, the average transaction per Bank Mitra, which was 52 in 2014, increased more than eight times to 4,291 in 2016-17.

In order to create an all-encompassing social security system for all Indians, especially the poor and the underprivileged, the Hon’ble Prime Minister on 9 May 2015 launched three social security schemes in the insurance and pension sectors.

PMJJBY Bank account holder is available to all persons in the age group of 18 to 50 years who have given their consent to join the scheme and auto-debit. Life cover of Rs 2 lakh is available for a period of one year from 1st June to 31st May and is renewable. Under this plan there is a risk coverage of Rs 2 lakh in case of death of the life assured due to any reason.

The premium for this is Rs 330 per annum, which is to be auto-debited in one installment from their bank account on or before 31st May for each annual coverage under the scheme as optioned by the subscriber. This scheme is offered by Life Insurance Corporation and other life insurers who are willing to offer this product on these terms after obtaining requisite approvals for the purpose and entering into agreement with banks.

As on March 31, 2019, the coverage under PMJJBY as per the cumulative overall enrollment reported by banks is 5.91 crore, subject to verification of eligibility. A total of 145,763 claims were registered under PMJJBY out of which 135,212 claims have been disbursed.

This scheme is for those in the age group of 18 to 70 years having a bank account who give their consent to join the scheme/ automatic withdrawal support on or before 31st May for the coverage period from 1st June to 31st May Available on annual renewal basis.

The scheme is being offered by public sector general insurance companies or any other general insurance company willing to offer the product for this purpose with necessary approval and agreement with banks on the same terms and conditions. The cumulative gross enrollment subject to verification of eligibility under PMSBY is more than Rs.15.47 crore as on March 31, 2019 as reported by banks. Out of total 40,749 claims, 32,176 claims have been disbursed under PMSBY.

Atal Pension Yojana was launched by the Prime Minister on 9th May, 2015. APY is open to all savings bank/post office savings bank account holders in the age group of 18 to 40 years and the subscription varies depending on the pension amount chosen.

The minimum pension shall be guaranteed by the Government i.e. if the aggregate fund accumulated on the basis of subscription is less than the estimated return on investment and is insufficient to provide the minimum guaranteed pension, the Central Government shall finance such inadequacy amount. Alternatively, if the return on investment is higher, the subscriber will be entitled to enhanced pension benefits.